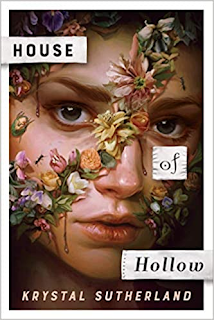 House of Hollow
by
Krystal Sutherland
Here is a description from Amazon followed by my review!
Amazon
A dark, twisty modern fairytale where three sisters discover they are not exactly all that they seem, and evil things really do go bump in the night.
Iris Hollow and her two older sisters are unquestionably strange. Ever since they disappeared on a suburban street in Scotland as children only to return a month later with no memory of what happened to them, odd, eerie occurrences seem to follow in their wake. And they're changing. First, their dark hair turned white. Then, their blue eyes slowly turned black. They have insatiable appetites yet never gain weight. People find them disturbingly intoxicating, unbearably beautiful, and inexplicably dangerous.
But now, ten years later, seventeen-year-old Iris Hollow is doing all she can to fit in and graduate high school on time--something her two famously glamourous globe-trotting older sisters, Grey and Vivi, never managed to do. But when Grey goes missing without a trace, leaving behind bizarre clues as to what might have happened, Iris and Vivi are left to trace her last few days. They aren't the only ones looking for her, though. As they brush against the supernatural, they realize that the story they've been told about their past is unraveling, and the world that returned them seemingly unharmed ten years also might just be calling them home.
MY REVIEW
BY
LINDA J. BOWSER
This week's book Is House of Hollow. It is a dark gothic novel about 3 sisters taken from the street ten years ago, while their parents turned for just a second. They are found a month later on the exact street they disappeared from. Their black hair turns blonde, and their eyes turn black as coal. They seem to have some persuasive power. Their father thinks that they are not his children. The main character is Iris, who was 7years old when it happened and is now 17. The story is told from her view. The middle child is Vivi, who is now a musician in a band. Grey is the oldest, the leader, and a famous model and clothing designer. Iris and Vivi have no memory of what happened when they disappeared. They soon find out that Grey remembers everything but has never told her sisters. There is nothing these sisters won't do for each other, even kill if they have to.
When Grey disappears, Vivi and Iris go looking for her and face a creature trying to kill them. The exciting twists and turns go from there. The ending will surprise you. If you are a fan of horror, suspense, paranormal, or thrillers, this book is for you! I really enjoyed this one!

I Give This Book
4 stars!

Here at the Library: Bigfoot in Pennsylvania?

Here at the Library          Today's post is a request from one of our readers: 'Can you please feature a story about Bigfoot sight... 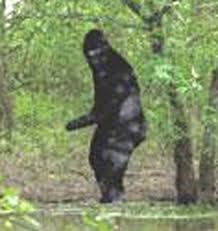 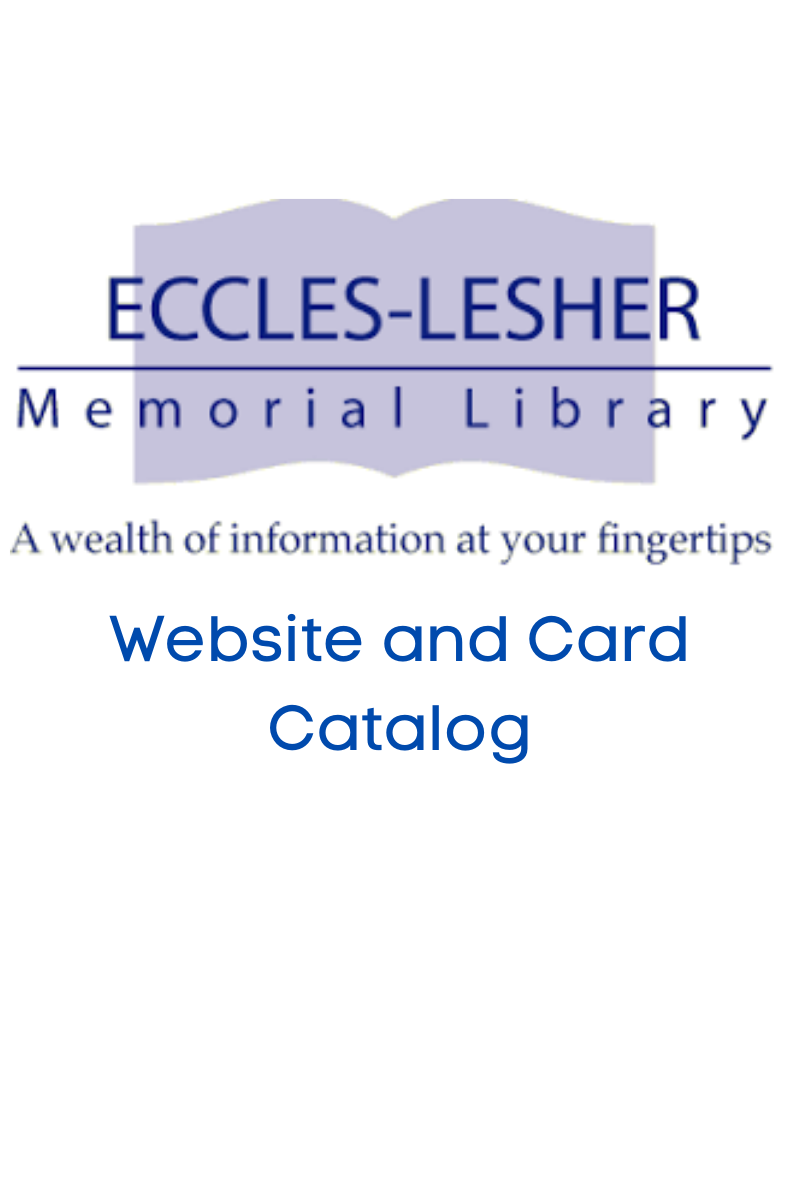 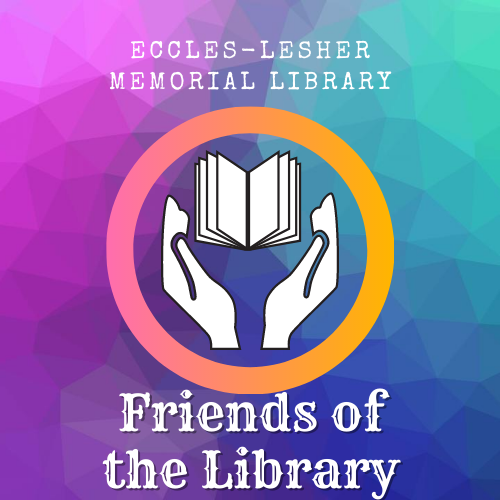